“But without faith it is impossible to please him: for he that cometh to God must believe that he is, and that he is a rewarder of them that diligently seek him.” (Hebrews 11:6).

The desperate days are the stepping-stones in the path of light. They seem to have been God’s opportunity and man’s school of wisdom.

There are harder times ahead of us and they will push us into desperation for a way out. I believe the source of survival will be the land. The politicians will not be able to help us. They will run out of options for any form of survival.

There is no more heroic example of desperate faith than that of the three Hebrew children. The situation was desperate, but they answered bravely, “Our God whom we serve is able to deliver us from the burning, fiery furnace; and he will deliver us out of thine hand, O king. But if not, be it known unto thee, O king, that we will not serve thy gods, nor worship the golden image which thou hast set up.” I like that, “but if not !”

I have only space to mention Gethsemane. Ponder deeply its “Nevertheless.” “If it is possible…nevertheless!” Deep darkness had settled upon the soul of our Lord. Trust meant anguish unto blood and darkness to the descent of hell–Nevertheless! Nevertheless!!

Now get your hymn book and sing your favourite hymn of desperate faith. 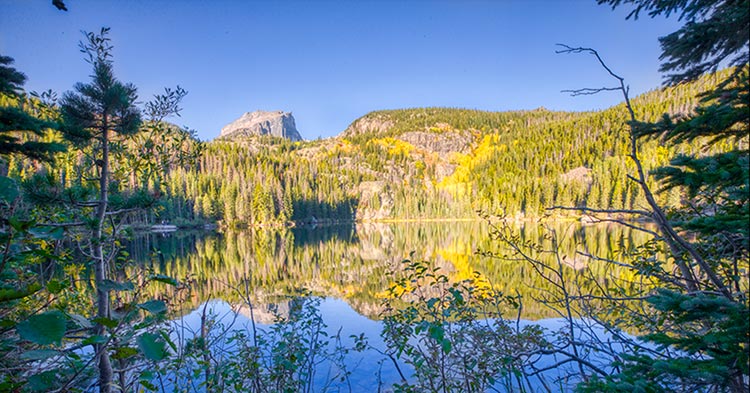 184 Days 20Hours 28Minutes 05Seconds
Copyright © 2022 THE MYSTICAL ORDER MINISTRIES
Design by ThemesDNA.com
We use cookies on our website to give you the most relevant experience by remembering your preferences and repeat visits. By clicking “Accept All”, you consent to the use of ALL the cookies. However, you may visit "Cookie Settings" to provide a controlled consent.
Cookie SettingsAccept All
Manage consent