And when he saw that he prevailed not against him, he touched the hollow of his thigh; and the hollow of Jacob’s thigh was out of joint, as he wrestled with him. Genesis 32:25

Our greatest victories are wrought out through pain and purchased at the cost of the humbling of the flesh. Jacob learned that the secret of prevailing with God and man was not in the strength but in the weakness and suffering of the flesh. It must ever be so. The victor Lamb bears still the scars of Calvary and appears as one who had been slain.

Had Laban met Jacob that morning, he would have pointed to that limp as an indication of God’s wrath and displeasure; but if he had looked into his face, he would have seen all its hardness and cunning gone, and would have been arrested by the unwonted tenderness in his voice.

The shrunken sinew counteracts pride.  So high a spiritual achievement as to prevail with God might have tempted Jacob to arrogance and self-esteem. But God anticipated the possible temptation by this physical infirmity, which was constantly present to Jacob’s consciousness.

The shrunken sinew was the secret of victory.  Had it not been shrivelled by the angel’s touch, Jacob would have continued to resist in the pride of his strength, and would never have clung convulsively to the angel, crying, “I will not let thee go.” It was only in that act that he became Israel, the Prince. So this morning as we are coming to the close of this year 2019 it is my hope that we look back and see in our life where and when we got touched by that special angel. A touch that lifted uu out our pride in this life and placed us in the promise of God’s word, “I will never leave you nor forsake you. I will be with you always”.

The shrunken sinew makes us think little of this world and much of the next.  From this moment Jacob takes up more of the pilgrim attitude. He finds that for him, at least, the pace will have to be slower; but it is well, for he relaxes his hold on the seen to entwine more tenaciously about the unseen. “The days of the years of my pilgrimage ” – such is the epitome of his life

So, this morning I am encouraging you to take your dreams and hopes seriously and come back to life with strength not of man but by the angel of God assigned to you. Take God at His word and live for Him. 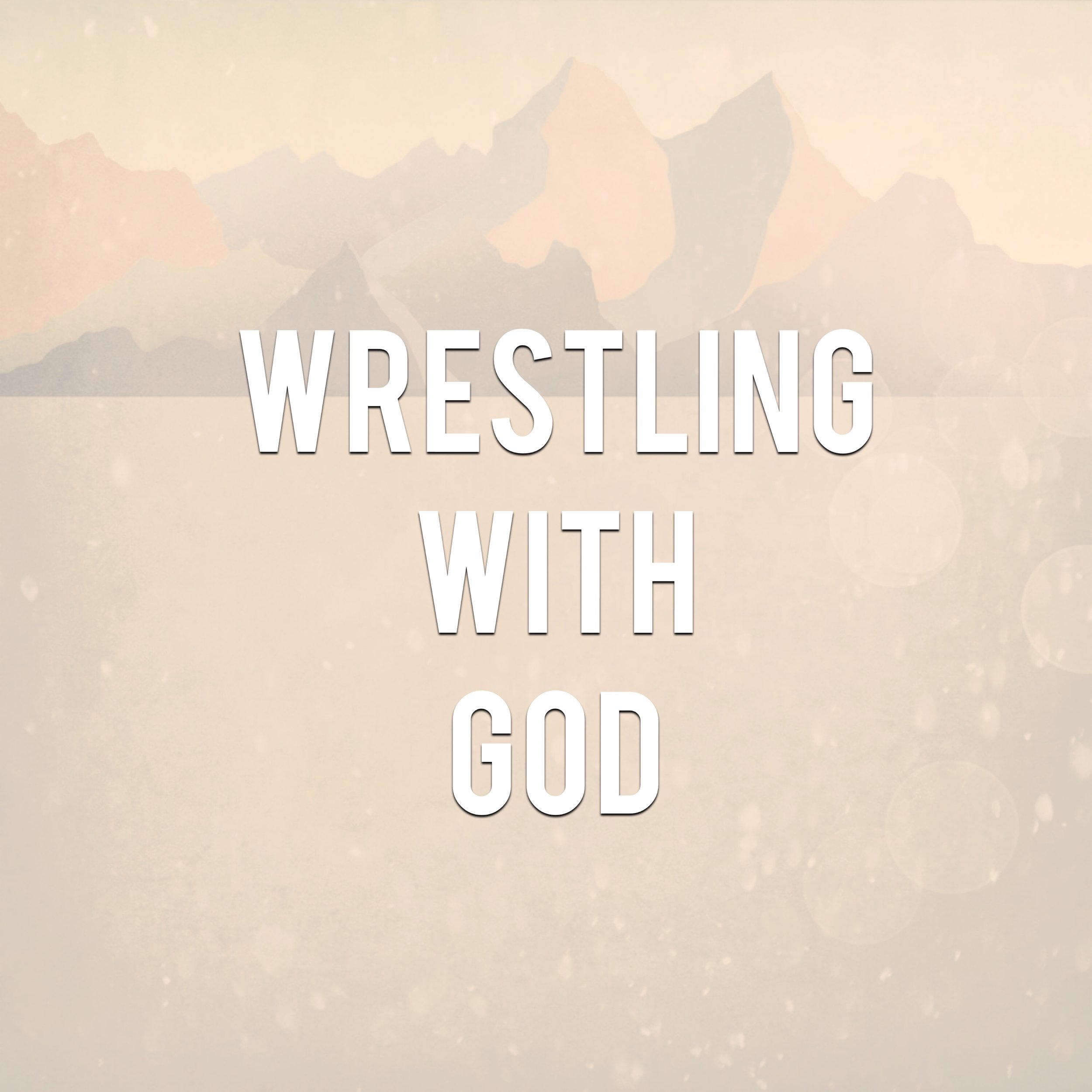