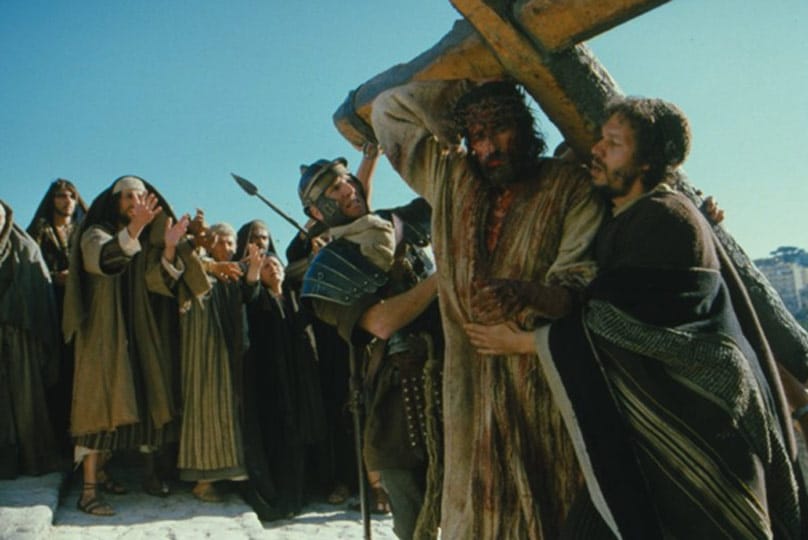 “Then Jesus said to His disciples, ‘If anyone desires to come after Me, let him deny himself, and take up his cross, and follow Me.'” (Matthew 16:24)

“Now as they led Him away, they laid hold of a certain man, Simon a Cyrenian…and on him they laid the cross that he might bear it after Jesus.” (Luke 23:26)

To travel to Jerusalem for Passover was the desire of every Jew who lived outside of Judea. And their dedication was evidenced by the distance they travelled to get there. The city of Cyrene was an ancient Greek colony, located on the northeastern coast of present-day Libya, where a large community of Jews lived. It was a great distance from Jerusalem, nearly 900 miles, and those who made the journey most like made it only a handful of times in their life.

Travel from Cyrene to Jerusalem took a month or more and was potentially dangerous. Jews that travelled that kind of distance took a big risk due to unpredictable weather conditions, desert marauders, wild animals and other perilous circumstances. So for Simon of Cyrene and others, seeing the city walls coming into view offered relief and a sense of accomplishment.

Simon may have heard of Jesus a time or two. With Cyrene near the coastline, ships of merchants often brought with them tales from distant lands. Certainly, it was said that Jesus was a good teacher. News probably spread of Lazarus being raised from the dead. But what may have intrigued Simon the most was the chance that Jesus was the promised Messiah. Upon arriving in Jerusalem, Simon may have been confused to see the city in such an uproar. Multitudes travelled there every year, which would heighten everyone’s excitement. But this time the atmosphere was heavy with dissension.

Angry mobs crowded the streets, some shouting, others weeping bitterly. It would have been difficult for anyone to manoeuvre through the chaotic streets to see what all the commotion was about. Perhaps someone told Simon that Jesus was going to be crucified. Making his way through the crowds, he wanted to catch a glimpse of the man that the people were so eager to kill.

Simon didn’t see it coming. He was trying to make sense of the outrage when a Roman soldier pulled him from the crowd, ordering him to carry the cross. Simon must have been mortified. He knew that to carry it would render him unclean, and thus unfit to eat the Passover meal. All those miles he had travelled would have been in vain. Surely anger and fear stirred within him. Anger over Roman’s authority to ask him to do such a thing, and fear of what would be done to him if he refused to obey. And then he saw him. Or what was left of him.

The body of Jesus was mutilated beyond recognition. He was barely able to stand, let alone able to bear the weight of his own cross. It didn’t make sense. If this was the Messiah, it was not supposed to end this way. Having no choice, Simon swallowed his pride, took up the cross, and followed Jesus. Likely it was fear that initially moved him to obey. But as Simon carried the cross through the narrow streets, he must have marvelled at the fortitude of the condemned man. The hatred and sorrow that came from the crowd were intense, but Jesus focused on the road ahead of him as he took one agonizing step after another. Not once did Jesus speak a word of protest.

Simon may not have fully understood who Jesus was, but surely he recognized that Jesus was no ordinary man. He may not have been able to participate in the Passover feast, but that year Simon of Cyrene had an encounter with the Passover Lamb that surely changed his life forever.

So, today it is your turn to take up your cross and start the journey to the place where the Lord was crucified. You are the Simon for today ditching your fears and pride and fulfilling your purpose and aligning yourself with the God of Heaven. Oh, the Cross upon which Jesus died and the sorrow that goes with it. We plead the blood this morning and throughout the remainder of your life. To God, we give praise and thanks for the benefits we’ve received at His hand. God bless us and keep us in His perfect peace.

It was at the seventh station that Simon was forced to carry the cross. Which station are you this very hour? 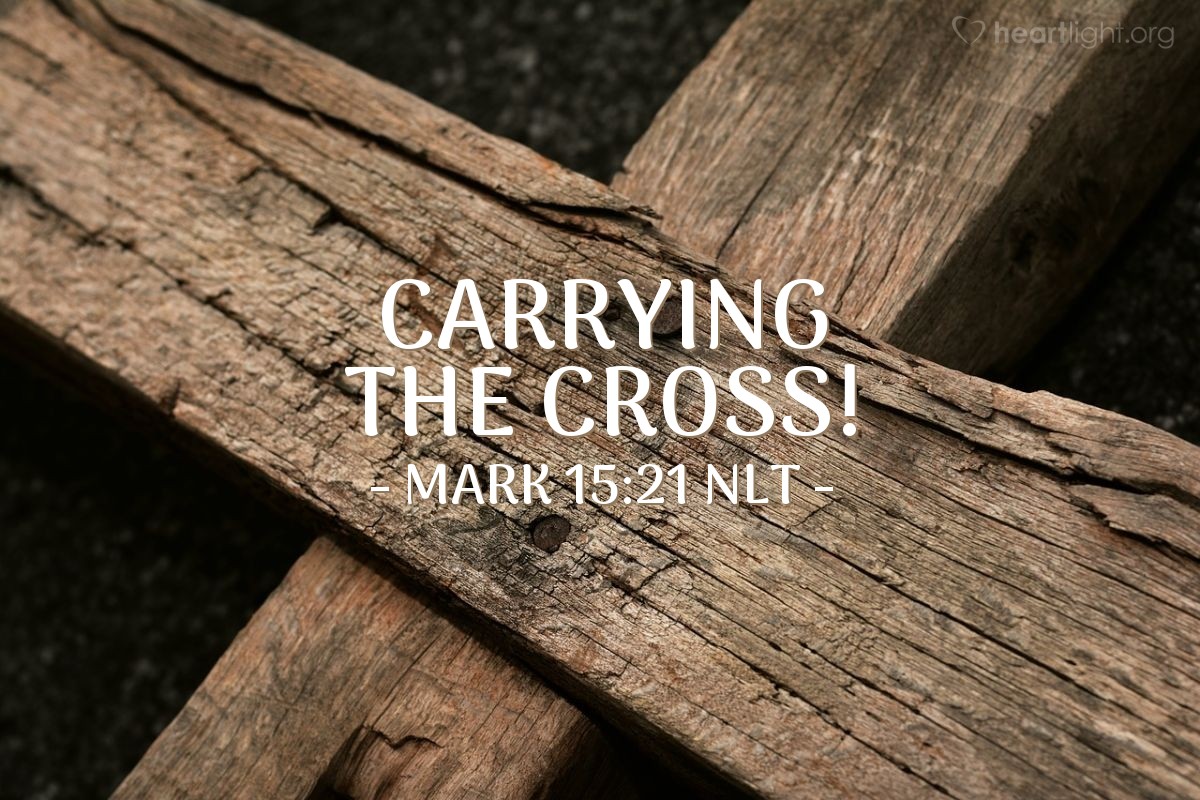 Whoever hears My word and believes will not come under judgment. Indeed, he has crossed over from death to life.” John 5:25

THE GLORY OF THE LORD

HH, Sir Godfrey Gregg D.Div "And Moses was not able to enter into the tent of the congregation, because the cloud abode thereon, and the...
2020-10-27 • 0 Comments