“But without faith it is impossible to please him: for he that cometh to God must believe that he is, and that he is a rewarder of them that diligently seek him.” (Hebrews 11:6).

The desperate days are the stepping-stones in the path of light. They seem to have been God’s opportunity and man’s school of wisdom. Did I just say wisdom? Yes, I did and with all the knowledge available to mankind the greater portion has no wisdom. They are very book-smart and that is it. Maybe, we can say there is no “common sense”. What a time we are living in today.

There is no more heroic example of desperate faith than that of the three Hebrew children. The situation was desperate, but they answered bravely, “Our God whom we serve is able to deliver us from the burning, fiery furnace; and he will deliver us out of thine hand, O king. But if not, be it known unto thee, O king, that we will not serve thy gods, nor worship the golden image which thou hast set up.” I like that, “but if not !” How many of us can stand with that testimony today? After the revelling, we become very pious during the season we called Lent and put on a sorrowful face like God didn’t see us a few days before serving the pleasures of the world.

I have only space to mention Gethsemane. Ponder deeply its “Nevertheless.” “If it is possible…nevertheless!” Deep darkness had settled upon the soul of our Lord. Trust meant anguish unto blood and darkness to the descent of hell–Nevertheless! Nevertheless!! It was the will of the Father for this desperate time and there was nothing to stay the hand of God. This operation was for you and me, for in all thy ways we must acknowledge the Lord for His graciousness towards mankind and allow Him to direct our paths.

May God continues to bless and keep us in our daily walk. Amen 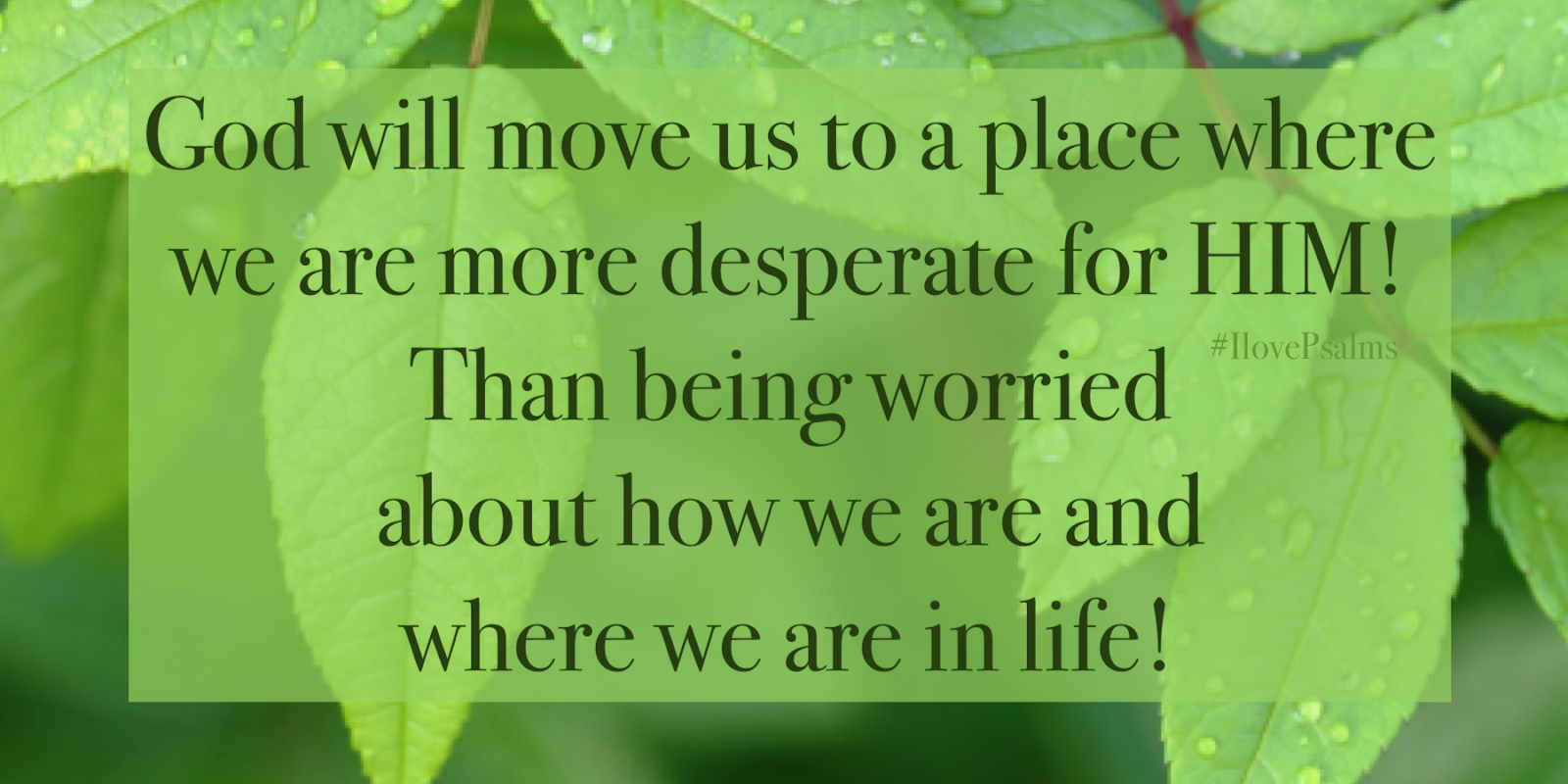