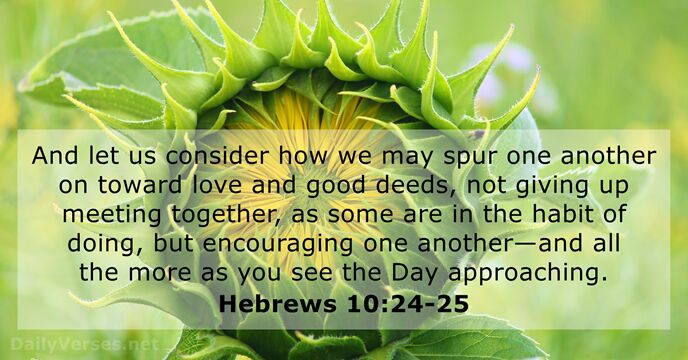 And so, this leads us to . . . the final segment of this message and learning aid. It is my hope that over the last few days our hearts received and our eyes opened to the truth in God’s word.

4. WHAT WE MUST THEN KNOW ABOUT HIM.

Paul says that we must “reject” such an unrepentant church-divider, “knowing that such a person is warped and sinning, being self-condemned.”

The word “warped” means that they have stepped out of the proper path, and are thus “perverted” from God’s way. To persist in a divisive matter in this way, and to refuse to turn from it, is to be “perverted” from the truth. It’s to be “warped”. Not only this, but it is to actually be “sinning” because it is to do something that God has clearly said not to do.

What’s more, notice that Paul says they are “self-condemned”. To be approached about divisive behaviour by a concerned brother or sister, and then reject the approach twice, is to say, “I choose to remain in a behaviour that knowingly divides the body of Christ. ”And the sea gave up the dead which were in it; and death and hell delivered up the dead which were in them: and they were judged every man according to their works. (Revelation 20:13).

Now; to show you how serious we’re to take this warning from the apostle Paul, God led him to repeat this same sort of instruction regarding divisiveness more than once in his other letters. In 1 Timothy 6:3-5, for example, he wrote,

If anyone teaches otherwise and does not consent to wholesome words, even the words of our Lord Jesus Christ, and to the doctrine which accords with godliness, he is proud, knowing nothing, but is obsessed with disputes and arguments over words, from which come envy, strife, reviling, evil suspicions, useless wranglings of men of corrupt minds and destitute of the truth, who suppose that godliness is a means of gain. From such withdraw yourself (1 Timothy 6:3-5).

Similarly, at the end of the book of Romans, he wrote;

Now I urge you, brethren, note those who cause divisions and offenses, contrary to the doctrine which you learned, and avoid them. For those who are such do not serve our Lord Jesus Christ, but their own belly, and by smooth words and flattering speech deceive the hearts of the simple. For your obedience has become known to all. Therefore I am glad on your behalf; but I want you to be wise in what is good, and simple concerning evil. And the God of peace will crush Satan under your feet shortly. The grace of our Lord Jesus Christ be with you. Amen (Romans 16:17-20).

I need to tell you that—to my knowledge—our church is not being impacted right now by the actions of a “church-divider”. I praise God for that. But we’ve had to deal with divisiveness in the past; and will very likely have to deal with it in the future. So, I hope you’ll see our discussion of this matter today as I see it—that is, as “preventative” instruction rather than “remedial” one.

So; as a preventative instruction—right now; and at a time before we have to deal with future case divisiveness within our church family—let’s commit ourselves to keep true to Paul’s warning in these two verses. May God keep us on the alert; so that we can defend the wonderful unity in Christ that we enjoy in our church family.

My dear brothers and sisters in Christ; Clergy and officers of the church, may God keep us united against dividers!