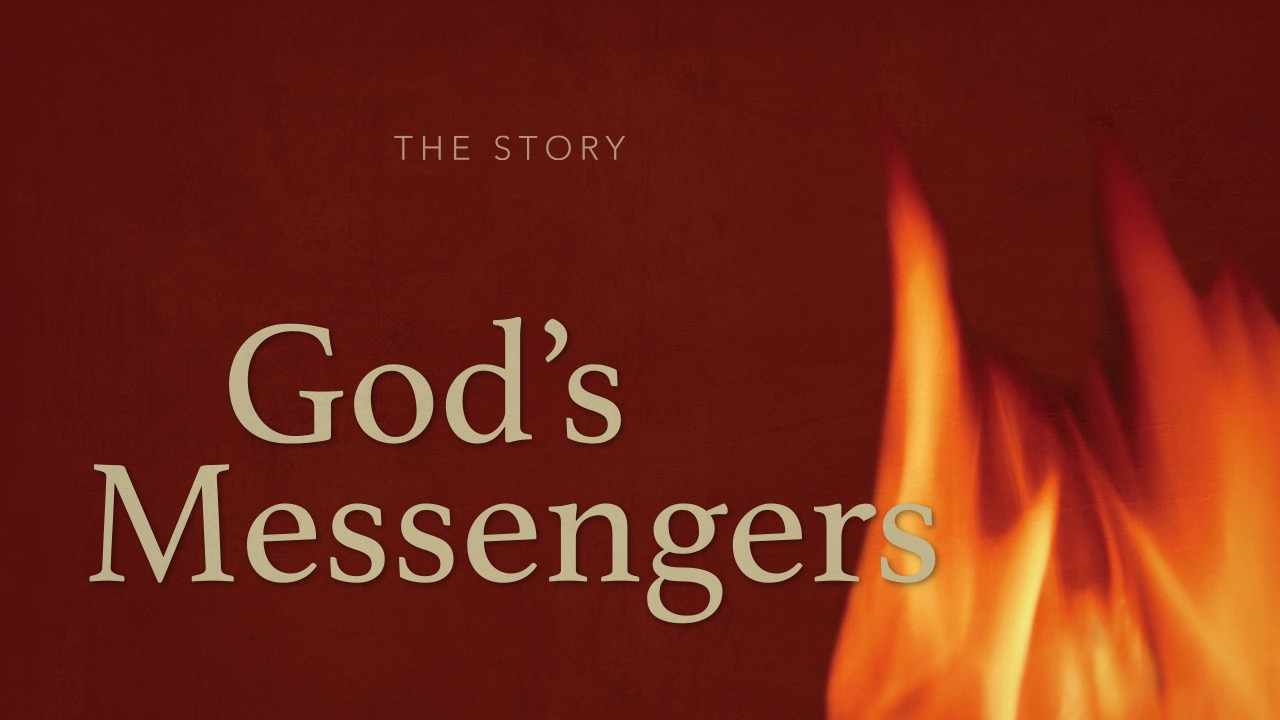 Surely the Lord God will do nothing, but he revealeth his secret unto his servants the prophets. (Amos 3:7).

I was called to serve the Lord in the year 1974 from living a life of pleasure. When I heard the first message I was so convinced that the truth finally came to roost in my heart.  That same month of May I was baptized in the Name of the Lord Jesus Christ and I have no regrets for He is still the same today as He was some forty-six years ago. As the years pass by I am still able to see that God gave this person supernatural insight that revealed god’s calling on my life and millions around the world.

God is still using men and women to take this message to a higher level calling out a Bride from among His people. The word then is in manifestation today and you do not have to look far to see the fulfilment. Before your very eyes, the Scripture is being fulfilled.

God still uses his prophets today to reveal his plans in the lives of his people. There is a forerunner to the second return of the Lord and more so for His Bride. I have seen this scripture proved over and over in the lives of people. It is as though God sends out his “soldiers” to inform his servants what is ahead for them. Sometimes He does this because He knows the event will require such changes in that person’s life that He wants to assure them of His love. I have experienced the Lord using me in this way in the life of other individuals. God did this in the life of Moses. He came to Moses at the burning bush to reveal His purposes for the people of Israel and His call on Moses to free them. The Apostle Paul had Cornelius come to him to let him know God had called him to preach to the gentiles. The Lord came to William Branam in a “pillar of cloud” as a witness to the people, so they can believe that God still send messengers to minister His word.

Has God placed individuals in your life to speak His plans for you? Are your eyes and ears spiritually sensitive so that you will know this is a messenger of God? Elijah had a servant who could not see or hear with spiritual eyes and ears until Elijah prayed they would be opened. Then, the servant could see the great army of God protecting them. Pray that you might see and hear with the Spirit. He may desire to reveal His purposes and plans through another individual.

O, my brothers and sisters, how blind was Baalam on his mission to curse the children of Israel. So like many preachers and messengers are so blind to the truth that they cannot see nor hear the voice of God. They are bent in their own ways, but God spoke to Baalam through a donkey and in these last days if you do not speak out about the immorality that is affecting the nation the very stones may cry out. This end-time message is coming to a close and the time is at hand. Can you see a messenger of God with that message for the Bride? Ask God to open your eyes and ears that you may see and hear the truth in this time.