This week, I’m going to cover a subject that really captured my attention. One Brother asked me to cover the subject of “how to use the COURT as a true sanctum sanctorum and treat it as such.”

The Holy of Holies

In order to discuss this subject, we must first examine the term ‘sanctum sanctorum’ and what it means in The Mystical Court. Sanctum sanctorum is a Latin term that may be literally translated as “Holy of Holies.” This term is used to describe the innermost chamber of King Solomon’s Temple.

It was here in this most sacred place that the Ark of the Covenant was placed during the dedication of the temple. Mystical Court members are taught in the third degree that when the court is opened in the Mystical Grand Commanding Officer degree that it represents the sanctum sanctorum of King Solomon’s Temple. 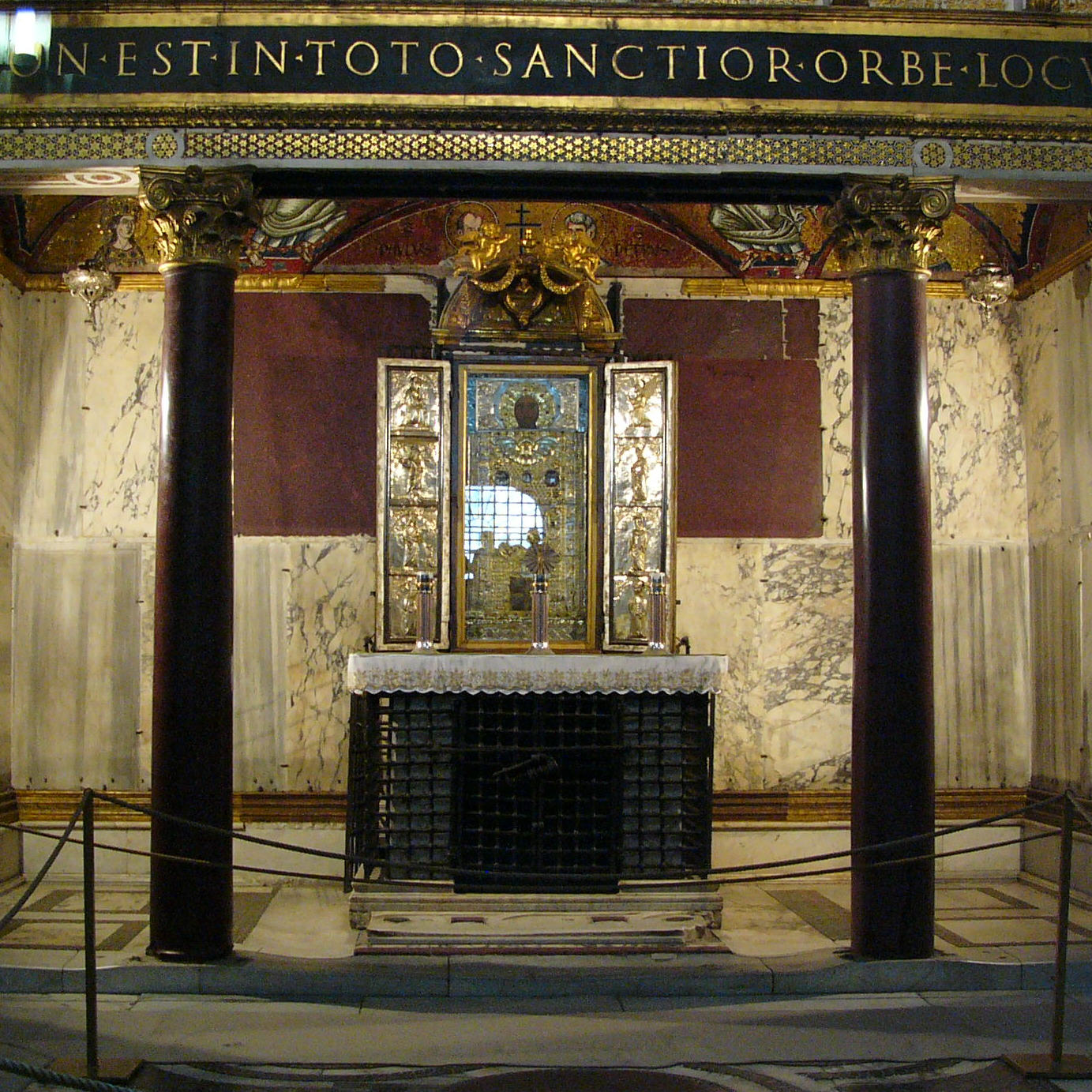 I’m sure that any Mystical member that takes a moment to consider this will realize that we do not treat the tyled Courtroom as a sanctum sanctorum. It is true that there are certain regulations and protocol that we follow while in the courtroom. Most mystical courts make sure that general order is kept, that proper courtesies are given to officers, and that particular parts of the ritual are done correctly, but often the courtroom is simply a place to discuss business.

There is absolutely nothing wrong with discussing the business inside a tyled courtroom. In fact, a little bit of research into the protocol of The Mystical Court in its earliest days reveals that this is where business was intended to be conducted. Whether it is a discussion about paying the court’s bills, conducting a charitable event, or electing officers, it is perfectly acceptable to discuss business within the sanctum sanctorum of today’s Mystical Courts. However, it is the reverence with which the Brethren treat the forms for opening and closing the court and the pursuit of Mystical knowledge that can really make the court feel like a sanctuary.

The rituals that we use to open and close our court are more than just an elaborate form of parliamentary procedure. These ceremonies remind us of the very lessons and symbols that are taught in the degrees. Every time that we open or close a court we can be reminded of our obligations and the solemn duty that we must perform as members of The Mystical Court. I think that all Mystical Court members will agree that a degree conferral should be conducted with reverence and professionalism and the process of opening and closing a court should be treated no differently. In order to assist the Brethren in feeling the need to treat these rituals appropriately, The Mystical Court has adopted a dress code that is representative of the desired atmosphere. The way that Mystical Court members conduct themselves in court can change almost instantaneously when they go from wearing casual clothes to wearing a suit.

Using these simple suggestions can help any court to seem like a true sanctum sanctorum. If our Brethren feel like the court is a sanctuary to be treated with reverence, they will conduct themselves accordingly. A Mystical Court that treats the tyled  Courtroom appropriately just might be surprised at the positive effect it can have on the organization.

I hope that these ideas can help you to improve your court and treat it as a sanctum sanctorum.

"Fixing our eyes on Jesus...Who for the joy set before Him endured the cross, despising the shame, and has sat down at..." Hebrews 12:2

The candle loses nothing when it lights another, after all, that is what we are supposed to do. Light the wick of another human being....
2021-07-24 • 0 Comments