And he brought forth the king’s son, and put the crown upon him, and gave him the testimony; and they made him king, and anointed him; and they clapped their hands, and said, God save the king. 2 Kings 11:12

This dexterous overthrow of Athaliah by the bringing of the youthful king, who had been hidden in the secret chambers of the Temple, accommodates itself so obviously to a reference to the inner life, that we must be pardoned for making it.

Is not the spiritual condition of too many children of God represented by the condition of the Temple, during the early years of the life of Joash? The king was within its precincts, the rightful heir of the crown and defender of the worship of Jehovah: but, as a matter of fact, the crown was on the head of the usurper Athaliah, who was exercising a cruel and sanguinary tyranny. The king was limited to a chamber, and the majority of the priests, with all the people, had not even heard of his existence. So, unless we are reprobates, Jesus is within the spirit, which has been regenerated by the Holy Ghost; but in too many cases He is limited to a very small corner of our nature, and exercises but a limited power over our life. 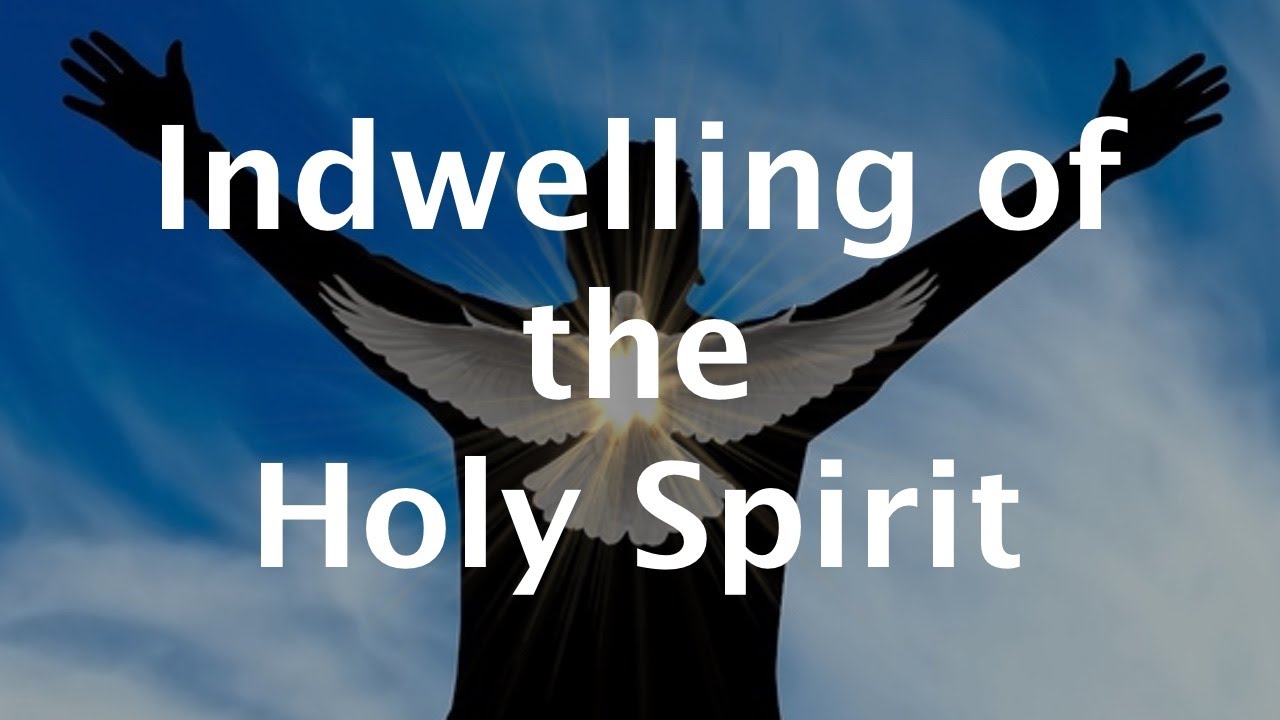 There needs to be an anointing, an enthroning, a determination that He shall exercise his power over the entire Temple of our Being; the spirit, which stands for the Holy of Holies; the soul, for the Holy Place; the body, for the outer court.

Holiness or Sanctification is a quality or attribute which can be attributed to us apart from the indwelling of the Holy One.

But there must be no limiting of his power, no barrier to his control, no veiling or curtaining of his light. The veil, if such there be, must be rent in twain from the top to the bottom.