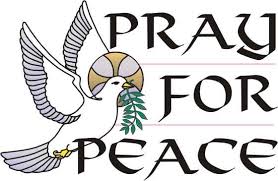 And for this cause Hezekiah the king, and the prophet Isaiah the son of Amoz, prayed and cried to heaven. 2 Chronicles 32: 20.

It was the indignity done to Jehovah that stirred these two holy men to the heart. Not that their lives, and the lives of their people, and the beautiful holy city, were in danger; but that Sennacherib spake against the God of Jerusalem, as against the gods of the people of the earth, which were the work of the hands of man. Oh that we were possessed with a similar zeal for God so that we might look at sin as it affects Him, and lament over the awful wrongs which are continually being perpetrated against His Holy, loving nature! What an argument this would give us in prayer! 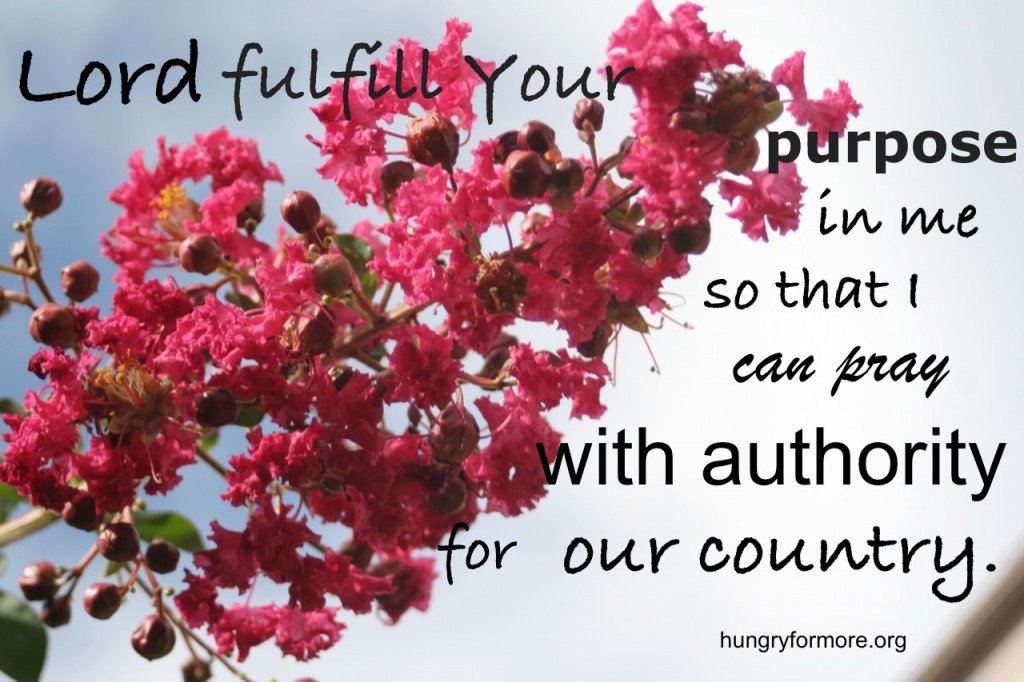 This constitutes a special reason why we should plead for a revival of religion throughout our land. Men speak and act so shamelessly, as though God had abdicated his throne, and was hard to be taken account of. They sin against Him with so high a hand and treat his laws with so much contumely. Are there no Hezekiah’s and Isaiah’s who will pray and cry to the God of our fathers to do again the great works He did in their days, and in the old time before?

Then the Lord would save us, and guide us on every side (22). There never was a more conspicuous and glorious deliverance than when the angel of God wrought for Israel against Assyria. The Lord became a place of broad rivers and streams across which the enemy could not pass. As the mother bird settling down on her nest, He covered the city with his outspread wings. And the rich spoils of the foe were left for the beleaguered garrison.

I am calling on all Vincentians, my Caribbean brothers and sisters, believers around the world to pray for our country wherever you are from, island, state continent where you are living and ask God to open the windows of heaven and do something extraordinary and save souls for His Kingdom.