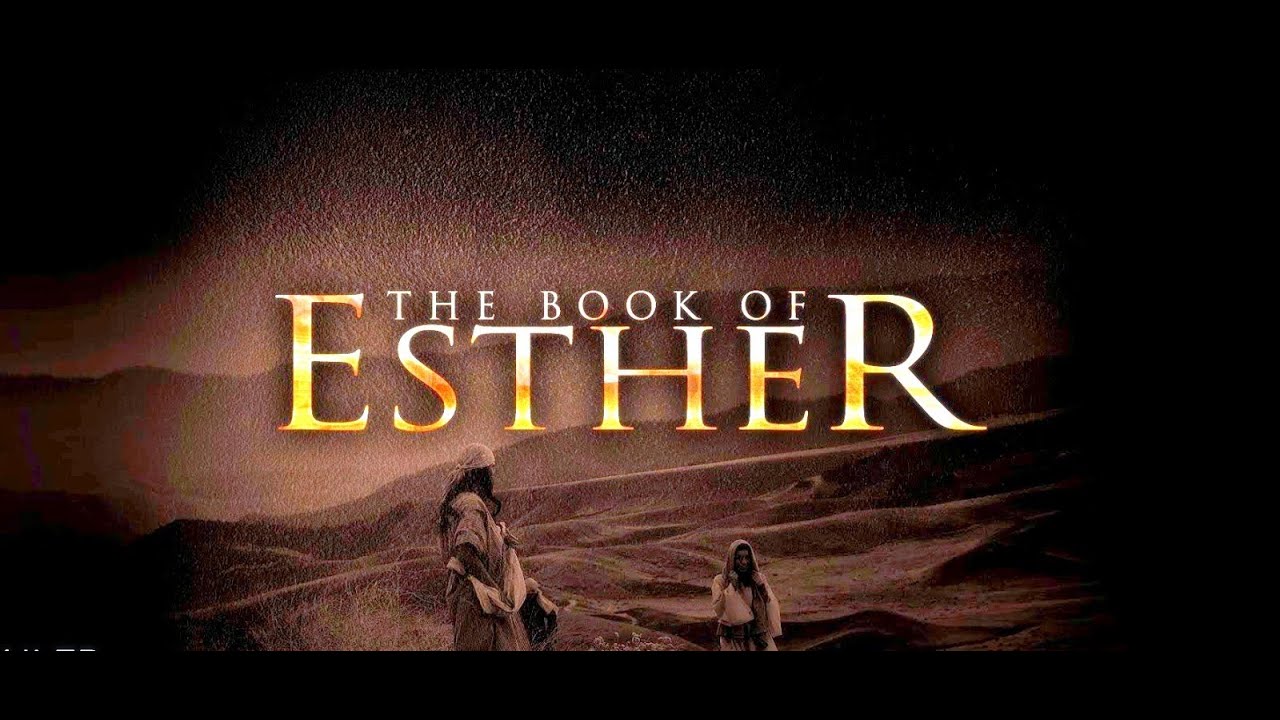 Esther an orphan raised by her uncle, young Esther was taken against her will as a beautiful virgin to Persian King Ahasuerus’s harem. There, she was forced to prepare herself for her first night with the King by spending six months doused in oil of myrrh and another six in sweet odours ointments. The night of their union, Ahasuerus loved Esther “above all women” and made her the Persian Empire’s Queen. Esther replaced Queen Vashti, who had been sentenced to death because she had refused to display her beauty to the King’s feast attendants.

The Talmud reveals that Esther’s relationship with Ahasuerus wasn’t a romantic one. Esther remained passive and allowed the King to rape her repeatedly. Esther despaired throughout her first six years in the palace. She remained passive to the moody King and obedient to her authoritarian uncle, Mordecai.

When events took a turn for the worst and Esther learned that Prime Minister Haman planned to kill all Jews in the Persian Empire, on a single day, she decided to act quickly to prevent the genocide. She ordered her uncle: “Go, gather together all the Jews and fast for me, and neither eat nor drink for three days, night or day.” Mordecai argued that these three days fast happened to include the Passover night, which shouldn’t be a night of fasting. Esther retorted, “Without Jews, who need the Passover?”

Esther then initiated a covert plan to defeat Haman using her grace and beauty. She invited both Haman and Ahasuerus to a private banquet, stirring up jealousy in the King’s mind. At that banquet, she heightened the tension between the two by inviting both men to a second banquet. That day, Esther told the king about Haman’s plan to massacre all Jews in his kingdom, and she acknowledged her own Jewish ethnicity. The enraged King ordered Haman’s hanging, elevated Mordecai to the prime minister and gave Jews the right to defend themselves against any enemy.

How can we explain Esther’s abrupt change in behaviour from deep despair to determined action and from passiveness to leadership? Hearing the horror of the planned genocide, the light went on: Esther connected with her inner self and understood why she had been made the queen. She understood why she had to suffer through her relationship with this irritable king. She understood that she had a mission and that she could shape reality rather than passively suffer through it. Esther had been made queen to save her people; her mission and her faith shaped her character and inspired her to act and succeed.

After the immediate danger to her community passed, Queen Esther stayed with Ahasuerus. Why did she stay with him, rather than restart her life? We need to put the Book of Esther into a historical context to better understand Esther’s choice. The story of Esther happened after Cyrus, the first Persian King, called for all deported Jews to return to Jerusalem to build the House of God (538 B.C., Ezra 1:2). Most of the Jews preferred the comfortable life of the Persian Empire to an arduous life rebuilding their devastated homeland. The Talmud sees Haman’s decree as a punishment from Heaven to these Jews. When, several years later, Nehemiah asked the Persian King for permission to return to Zion and rebuild Jerusalem, “the Queen is seating by him” (Nehemiah 2:6), and she influenced the King’s decision to approve Nehemiah’s request. The Queen described in the Book of Nehemiah is Queen Esther. She stayed with Ahasuerus and sacrificed her personal happiness to complete her ultimate mission to enable the building of the Second Temple and the return to Zion.

What can we learn from Esther about our personal understanding of our true life’s mission? Do you, or does someone you know, demonstrate the same total commitment to a mission, even at the cost of sacrificing personal happiness?