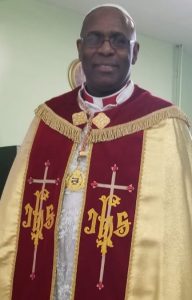 The colour of the ordinary minister cassock and clerical attire, in general, is black. For the regular minister, the cassock is totally black.

For liturgical and public ceremonies of the Church, cassocks are of one colour;
White for the Patriarchs
Scarlet for Cardinals
Purple for archbishops, bishops, protonotaries apostolic, and prelates of honour
Black for other ministers

In some dioceses, especially in the tropics, permission is granted for cassocks to be white and then trimmed in the colour designating the status of the cleric.

The symbolism of the cassock is as follows;

The Roman collar symbolizes obedience.
The Sash or cincture around that waist, chastity.
The colour black, poverty. Moreover, black is a colour of mourning arid death for the minister, the symbolism is dying to oneself to rise and serve the Lord as well as giving witness of the Kingdom yet to come.

39 = Represents the 39 Articles of the Church of England and/ or the stripes of our Lord’s Scourging (40 -1). (My Choice)
33 = Represents Christ’s earthly years (Tends to worn by RC priests or those too short to wear 39 who’ll then get evenly placed)

PRAY FOR ST. VINCENT AND THE GRENADINES

DON’T GO BACK TO THE GRAVE 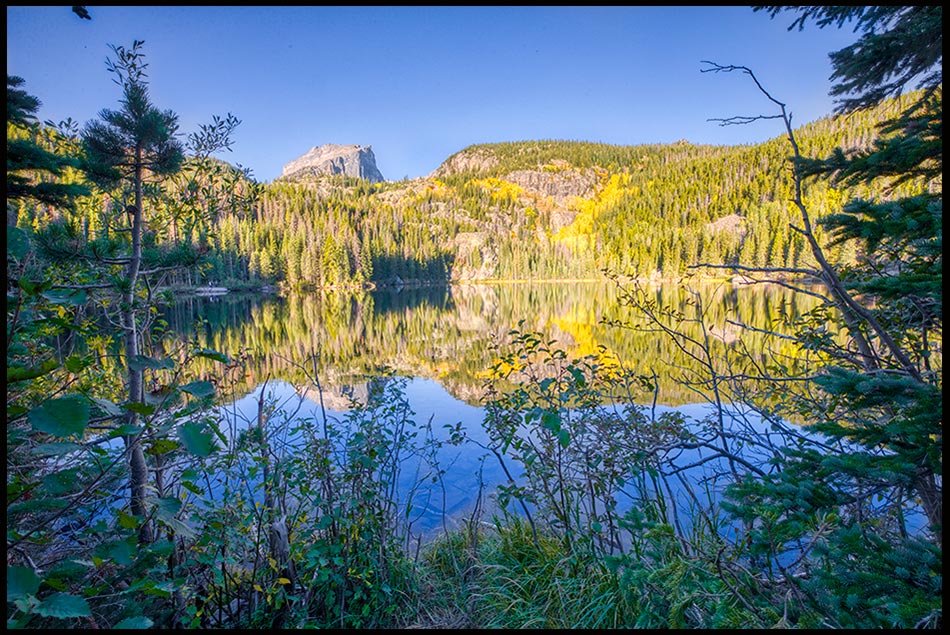 Remembering the family in your prayers. Funeral service will be at the Community Center, Paget Farm, Bequia. St. Vincent and the Grenadines31/05/2020
Thanks to all that attended the funeral service, send their wishes, sympathies with the family. The family thanks you and God bless us
-229Days -16Hours -29Minuts -17Seconds