An ancient message for today’s world

In the night’s drunken revelry, Belshazzar had ordered the gold and silver vessels once used for a holy purpose in God’s temple in Jerusalem brought into the room. These cups and bowls were then used as props in a mockery and affront to God. There is a point where God determines a culture has gone too far to allow it to go on. Oh hallelujah, brethren before your very eyes in the church that you call the “House of God” you are desecrating the place of worship.

When the hand appeared, it wrote the following words on the wall of the banquet room:

Daniel turned to the king and gave the interpretation of the inscription:

These words were a listing of weights and monetary units. God was numbering, weighing and dividing out units of money in a graphic display of displeasure with the greatest empire of the time. Babylon, the great city and kingdom, a fierce and violent nation, had been examined by God and found unworthy of continuing. It was brought down and given to a new kingdom, that of the Medes and Persians.

Have you noticed what was taking place within the halls of the banquet room? There was a division, numbering, weighing and dividing of units. Who will get what and where you will go. So like today gifts are given out within the church and on the “mourning ground”. What purpose is it serving and who are the beneficiaries?

Why was money used here as a symbol of examination and judgment? It was appropriate. Babylon was a wealthy nation that traded across the world of its day. Wealth and money had flowed into the city, making it the centre of international finance. Babylon was a city that saw money flow into it like great gushing streams of water. The prophet Jeremiah described it as a city “abundant in treasure” (Jeremiah 51:13). I am urging my fellow countrymen to pay particular attention to this passage and see where God is leading you. Something is happening and soon it will unfold itself in our midst. The handwriting is on the wall and God is not going to hold back His judgement.

The Babylonian Empire was finished as a world power. Its influence would continue to flow through history and remains very much with us today. But at this moment there was a change of power. Understand what God is doing when the messenger comes forth and look for the shift. Look for the movement and know that God is working according to His word for this hour.

Even then the king did not understand. Belshazzar commanded Daniel be clothed with purple, the symbol of royalty, and a chain of gold be put around his neck and to be proclaimed the third ruler in the kingdom. It was an empty gesture by a king who was completely out of touch with reality.

That very night the king was killed, and the Medo-Persian Empire took over. Babylon had been weighed and found wanting. My God and I hope that those reading this message will understand what God is telling us. O how the mighty have fallen. He has put down the mighty from their thrones and exalted the lowly. He has filled the hungry with good things, And the rich He has sent away empty. (Luke 152-53)

Can we read the handwriting on the wall for our times? Can we discern what is happening among the nations of today’s world and see God’s hand moving through history? Nations and regions of the world are in turmoil. The danger is on the horizon. The cultural shifts occurring in America and other parts of the world should cause grave concern. Do we have what it takes to stand up—to rise to the occasion and meet these challenges?

I am warning you and that you take note for Russia is no longer sleeping, Iran has awakened and is ready for the challenge. Syria is coming back to life and the whole Middle East is going to face off in battle because some misunderstood leader is setting the trap for him to fall into. 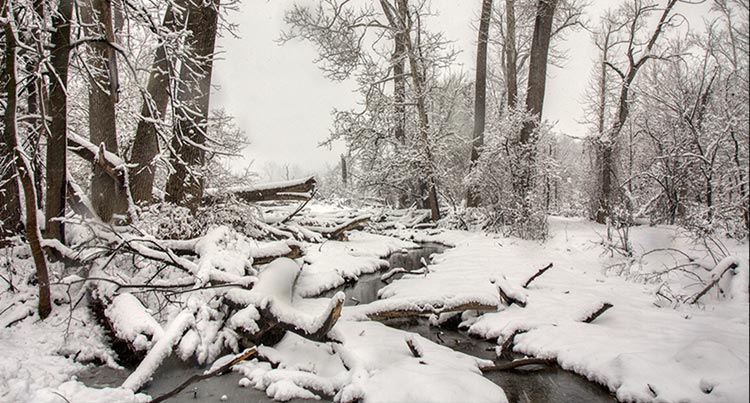 "He who loves purity of heart and whose speech is gracious, the king is his friend." Proverbs 22:11

THE VISION OF EZEKIEL (Part one)

HH, Sir Godfrey Gregg D.Div Ezekiel’s Vision of the Valley of Dry Bones: What Does It Mean? The prophet Ezekiel saw a vision of vast numbers...
2021-03-01 • 0 Comments

A PRAYER ON THE OCCASSION OF THIS ORDINATION Gracious and loving Lord, in the perfect assurance of Your presence here we pray your fulfilment of...
2021-02-28 • 0 Comments

GROWING IN HIS STRENGTH

PAIN IS NOT THE ENEMY (Part two)

HH, Sir Godfrey Gregg D.Div Know Who Your Friends Are Once I burned out, the number-one thing that allowed me to grow was the discomfort...
2021-02-27 • 0 Comments

PAIN IS NOT THE ENEMY (Part one)

HH, Sir Godfrey Gregg D.Div One of the blessings of decision-making on a sacred pace is that there’s a definite end in sight, an answer...
2021-02-26 • 0 Comments