And whosoever shall give to drink unto one of these little ones a cup of cold water only in the name of a disciple, verily I say unto you, he shall in no wise lose his reward. –Matthew 10:42

The Importance of Little Things

Every reader of the Gospel knows the stress which our Lord put on little things. He hath put down the mighty from their seats, and exalted men and things of low degree. Things that to other people seemed important had often little importance in His eyes. Things that to others seemed of trifling value were often things of magnitude to Him. He had a scale of values all His own. Think, for instance, of this cup of water. Was not that a trifling service? Could anyone refuse a cup of water to the thirsty beggar at the door? Yet a cup of water and a widow’s mite and a kiss of welcome to the entering guest–all these meant a great deal to the Lord.

And not only is this true of life; it is true also of His view of nature. Our Lord had an eye for the trifling things of nature and found in them His parables and poems. Very generally in the Old Testament, it is the mighty things of nature which are evident. “Thy justice is like mountains great, thy judgments deep as floods.” But in the eyes of Jesus, these stupendous things are never quite so eloquent of God as the objects that to others were but trifles. The anemones that flowered in their thousands; the sparrows chirping in the villages; the weeds that were growing on the hedgebanks; the tares that were springing in the corn, these things, to the Lord who came not to destroy but to fulfil, were richest in meaning and in magnitude.

Life Is a Bundle of Little Things

One sees the divine wisdom of this outlook when one thinks how life is compact of little things. “Life is not a little bundle of big things, but a big bundle of little things.” Reflect on the story of a day, and what a multitude of little things composes it. From the time we wake till we go to rest, we are engaged in a thousand trifling tasks. And this is as true of the greatest of mankind, who lead humanity in thought and action, as of the rest of us who are but common clay. Great hours come to us but rarely; common hours are with us all the time. Great hours reveal our possibilities; common hours reveal our consecration. And for our Lord, the usual was the big thing, because the usual is nine-tenths of life, and sets the field for triumph or defeat.

The Common Little Things Are the Source of Happiness

Again, one must remember how much of our happiness depends on trifling things. It takes many of us years to learn that lesson. Professor Leckie tells of a writer who was engaged in some stupendous task. After years of labour, it was ended, and he entered into the joy of finished work. But the joy so given was not half so great, he said, as the joy, he got from the little pattering footsteps of some children whom he had taught to love him. “Give me health and a day,” said Emerson, “and I will make the pomp of emperors ridiculous.” It is the common things open to us all which are the secret and the source of happiness–the breath of June, the clasp of trusty hands, the eyes which answer ours across the crowd, the lowly service of a cup of water. That explains the emphasis on Jesus. He exposed the fallacy of rarity. He altogether revised the scale of bigness, because He so perfectly understood the heart. Christ has proved equal to the demands of life because, in a great love which comprehends, He recognized the magnitude of trifles.

One finds, too, in watching life observantly, how trifling things are often truest service. Nobody knew that better than the Lord. A well-known writer who fell into vile sin tells us how he plucked up heart again. It was because when “down and out” a passing stranger lifted his hat to him. And then one thinks of drunken John B. Gough, and how a friend laid his hand upon his shoulder–and that touch, that trifling touch of brotherhood, lit the star of hope for him again. Seekest thou great things for thyself? Seek them not. To neglect the trifle is to miss the triumph. A tiny snowflake is as exquisitely beautiful as all the splendid pageantry of sunrise. It is one of the wonderful things about our Savior that He recognized this with such perfect clearness–and the servant is not greater than his Lord.

FROM WORKS TO REWARD 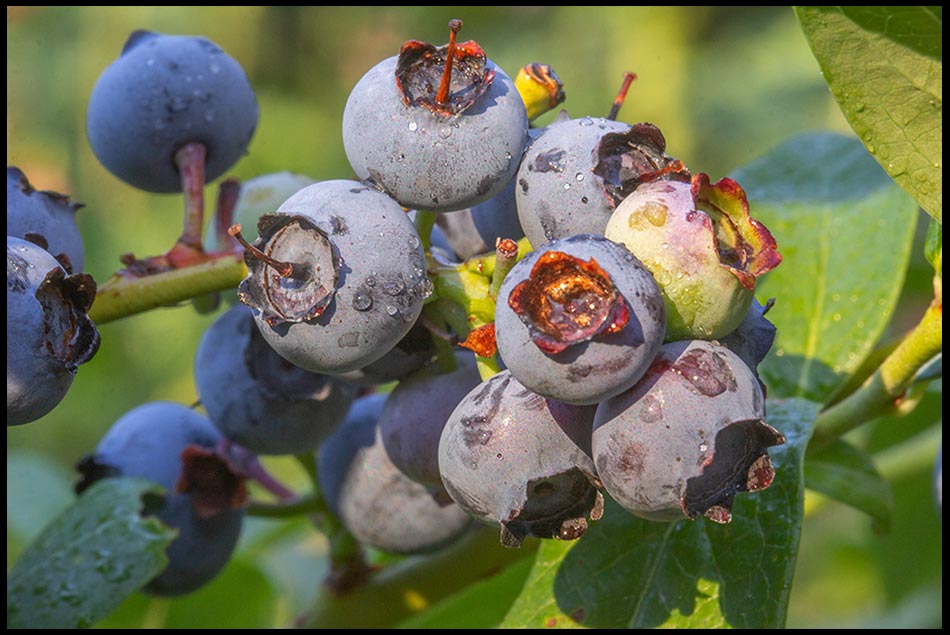 "I am the vine, you are the branches; he who abides in Me and I in him, he bears much fruit, for apart from Me you can do nothing.” John 5:15

It will be ten years since the establishment of The Mystical Order with registration following a year later.16/09/2020
69 days to go.
-264Days -22Hours -58Minuts -6Seconds