“Whereby are given unto us exceeding great and precious promises: that by these ye might be partakers of the divine nature, having escaped the corruption that is in the world through lust.” (2 Peter 1:4).

When a shipwright builds a vessel, does he build it to keep it upon the stocks? Nay, he builds it for the sea and the storm. When he was making it, he thought of tempests and hurricanes; if he did not, he was a poor shipbuilder.

When God made thee a believer, He meant to try thee; and when He gave thee promises, and bade thee trust them, He gave such promises as are suitable for times of tempest and tossing. Dost thou think that God makes shams like some that have made belts for swimming, which were good to exhibit in a shop, but of no use in the sea?

We have all heard of swords which were useless in war, and even of shoes which were made to sell, but were never meant to walk in. God’s shoes are of iron and brass, and you can walk to Heaven in them without their ever wearing out; and His life-belts, you may swim a thousand Caribbean seas upon them, and there will be no fear of your sinking. His Word of promise is meant to be tried and proved.

There is nothing Christ dislikes more than for His people to make a show-thing of Him, and not to use Him. He loves to be employed by us. Covenant blessings are not meant to be looked at only, but to be appropriated. Even our Lord Jesus is given to us for our present use. Thou dost not make use of Christ as thou oughtest to do.

O man, I beseech you do not treat God’s promises as if they were curiosities for a museum; but use them as everyday sources of comfort. Trust the Lord whenever your time of need comes on. Brethren He will never leave you nor forsake you, He promised to be with you to the very end. Whatever you do make sure that you are worthy of the journey wherewith you are called. 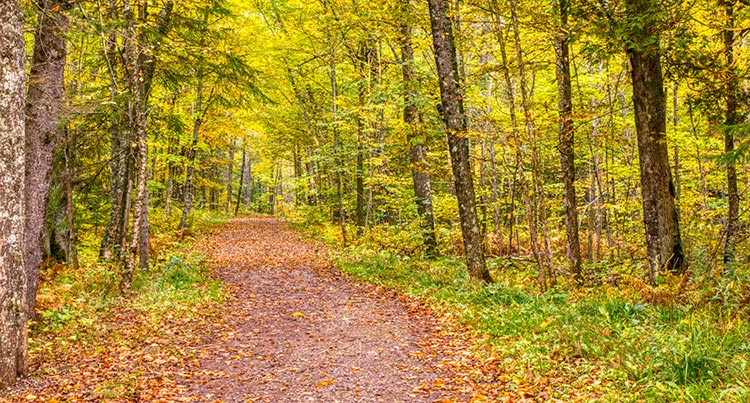