“Who knoweth not in all these that the hand of the Lord hath wrought this?” (Job 12:9).

I read this article recently and thought about the words of the hymn “Spirit of the living God fall fresh on me.”

I hope in sharing this inspiring story you will draw from it something and apply it to your life. I do daily and you can also

Several years ago there was found in an African mine the most magnificent diamond in the world’s history. It was presented to the King of England to blaze in his crown of state. The King sent it to Amsterdam to be cut. It was put into the hands of an expert lapidary. And what do you suppose he did with it?

He took the gem of priceless value and cut a notch in it. Then he struck it a hard blow with his instrument, and lo! the superb jewel lay in his hand cleft in twain. What recklessness! what wastefulness! what criminal carelessness!

Not so. For days and weeks, that blow had been studied and planned. Drawings and models had been made of the gem. Its quality, its defects, its lines of cleavage had all been studied with the minutest care. The man to whom it was committed was one of the most skillful lapidaries in the world.

Do you say that blow was a mistake? Nay. It was the climax of the

lapidary’s skill. When he struck that blow, he did the one thing which would bring that gem to its most perfect shapeliness, radiance, and jeweled splendor. That blow which seemed to ruin the superb precious stone was, in fact, its perfect redemption. For, from those two halves were wrought the two magnificent gems which the skilled eye of the lapidary saw hidden in the rough, uncut stone as it came from the mine.

So, sometimes, God lets a stinging blow fall upon your life. The blood spurts. The nerves wince. The soul cries out in agony. The blow seems to you an appalling mistake. But it is not, for you are the most priceless jewel in the world to God. And He is the most skilled lapidary in the universe.

Someday you are to blaze in the diadem of the King. As you lie in His hand now He knows just how to deal with you. Not a blow will be permitted to fall upon your shrinking soul but that the love of God permits it, and works out from its depths, blessing and spiritual enrichment unseen, and unthought of by you.

In one of George MacDonald’s books occurs this fragment of conversation: “I wonder why God made me,” said Mrs. Faber bitterly. “I’m sure I don’t know what was the use of making me!”

“Perhaps not much yet,” said Dorothy, “but then He hasn’t done with you yet. He is making you now, and you are quarreling with the process.”

If men would but believe that they are in process of creation, and consent to be made–let the Maker handle them as the potter the clay, yielding themselves in resplendent motion and submissive, hopeful action with the turning of His wheel–they would ere long find themselves able to welcome every pressure of that hand on them, even when it was felt in pain; and sometimes not only to believe but to recognize the Divine end in view, the bringing of a son unto glory.

How God wants to break us and mold us into something that will make Him proud and we put self in the way. Blocking the process, but He is not the one to give up that easily. He is always working on me. I am not there yet but I am getting there slowly, but surely. Hallelujah

Let us give Him a chance today to make something of our lives so He will get the honour and the glory. Bless 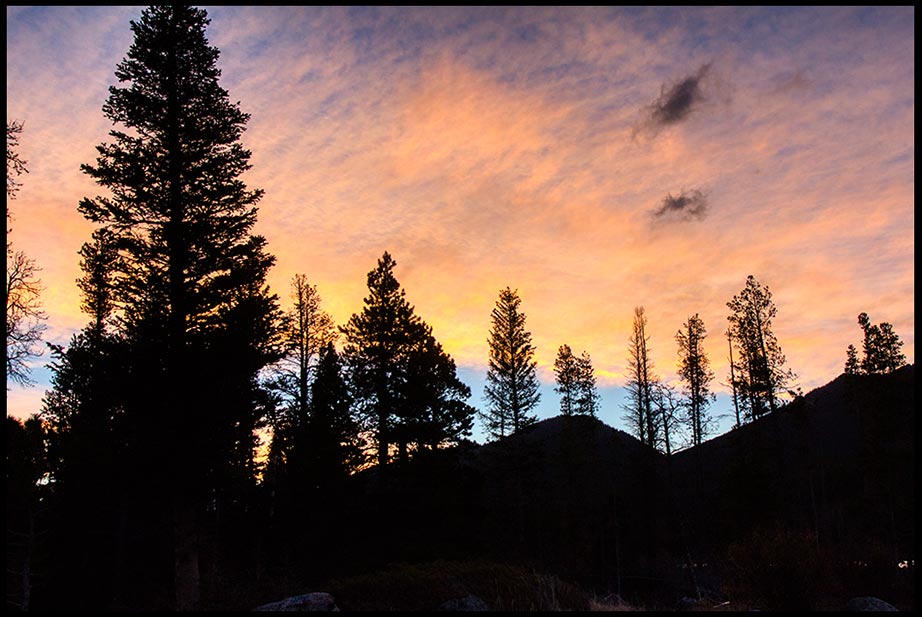 It will be ten years since the establishment of The Mystical Order with registration following a year later.16/09/2020
THANKS FOR YOUR SUPPORT OVER THE YEARS
-338Days -3Hours -32Minuts -27Seconds

HH, Sir Godfrey Gregg D.Div  "Now thanks be unto God, which always causeth us to triumph in Christ, and maketh manifest the savour...
2020-09-18 • 0 Comments