It has been a long journey to this day and I thank God for His grace and mercy on this occasion of my 60th Birthday.

Ordained in June 2006, as a Reverend and obtained my Honour of Doctor of Divinity after submitting my letter “Leadership within the Church”.

Became Bishop of The Mystical Order in April 2011

Received the Order of Highpriest of Aaron in 2011

Marriage Officer in the City of NY and the great State of New York.

Archbishop and Apostolic Head on October 21, 2012

Received the Order of Highpriest of Melchizedek in 2012

Received the Royal Order of The Mystical Court in 2016

This is a great achievement in my 60 years of Spiritual growth. I give God praise and thanks for bringing me thus far.

Assisted with overseas ordination in St. Croix, United Kingdom,  Barbados, and the Republic of Trinidad.

I am the advisor to the Patriarch and administrator of the Organization. 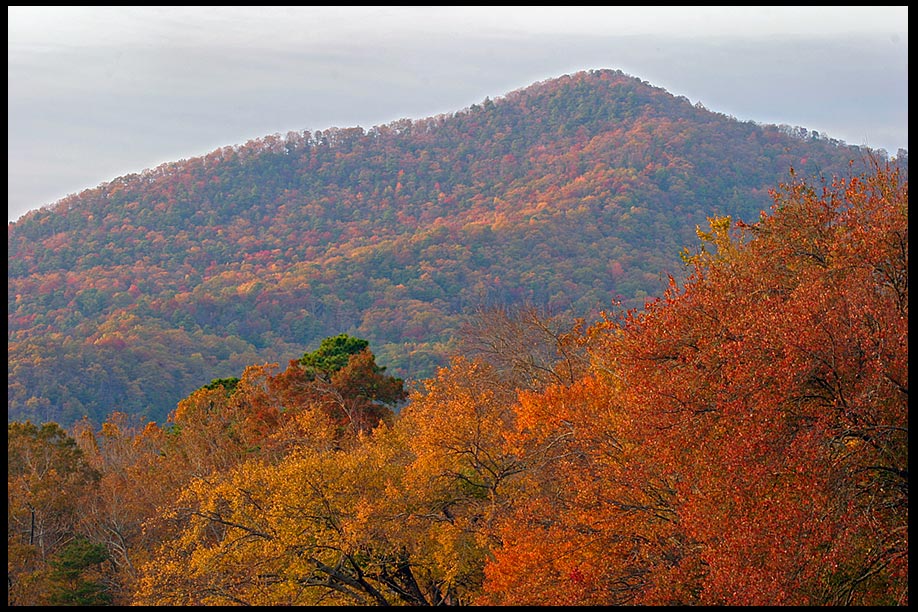 "On the glorious splendor of Your majesty and on Your wonderful works, I will meditate..." Psalm 145:5

It will be ten years since the establishment of The Mystical Order with registration following a year later.16/09/2020
THANKS FOR YOUR SUPPORT OVER THE YEARS
-341Days -8Hours -40Minuts -17Seconds