Then Jesus, full of the Holy Spirit, returned from the Jordan River. He was led by the Spirit in the wilderness, where he was tempted by the devil for forty days. Jesus ate nothing all that time and became very hungry. —Luke 4:1-2

In a broad sense, we are faced with temptation all the time. But temptation often comes after times of great blessing. Temptation came for Jesus right after His baptism in the Jordan River, where the Father spoke and the Holy Spirit came upon Him in the form of a dove. But immediately after the dove came the devil (Luke 3:21–4:1).

In the same way, it is often after we have been blessed that the enemy strikes. What was waiting for Jesus after His time on the Mount of Transfiguration with Moses and Elijah (Matthew 17:1–21)? A demon-possessed child. That is how it so often is. After the blessing comes the attack.

Temptation also will come when you think you are the strongest. You might think, I could fall potentially in area A, B, and C, but I would never fall in this area. Don’t think things like that, because you don’t really know what you would do. You don’t know your sinful nature. Jeremiah 17:9 reminds us, “The human heart is the most deceitful of all things, and desperately wicked. Who really knows how bad it is?”

It was Simon Peter’s boasting of his great devotion to the Lord that led to his fall. When Jesus predicted His betrayal, Peter used it as an opportunity to say, “Even if all are made to stumble, yet I will not be” (Mark 14:29). So Jesus effectively said, “Since you brought it up, Rock, before the rooster has crowed twice you will deny three times that you ever knew Me.” It was Peter’s arrogance that opened up the vulnerability that ultimately led to his fall.

Proverbs 16:18 says, “Pride goes before destruction, and haughtiness before a fall.” Are there areas in your life in which you are feeling prideful? Be careful…….. 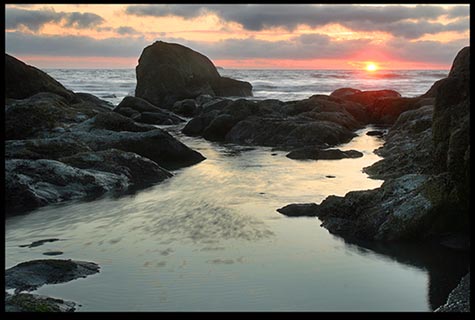 It will be ten years since the establishment of The Mystical Order with registration following a year later.16/09/2020
63 days to go.
-271Days 00Hours -2Minuts -30Seconds